You are here: Home / Blog / Mother’s Day – More Than Just a “Hallmark Holiday”!

The origin of Mother’s Day goes back to the ancient Greeks and Romans. It also traces back to Mothering Sunday in the UK – way before it made an appearance in the US!

The early Greeks and Romans celebrated a spring festival dedicated to the maternal goddesses (aren’t we all goddesses?) which began 250 B.C.  Early Christians later celebrated Mother’s Day on the 4th Sunday of Lent to honor the Virgin Mary. In the 1600’s England expanded the holiday to include all mothers and called it “Mothering Sunday”. Children brought gifts and flowers to pay tribute to their own mothers.    The tradition faded by the 19th century, however it came back to be celebrated after World War II, when American servicemen brought the custom back with them to the US . Retailers loved the idea and, that’s when it became more commercialized.

Today more than 40 countries celebrate Mother’s Day worldwide. People take the opportunity to pay tribute to their mothers and thank them for all their love and support.

I know I am so thankful for my Mom. I hope you enjoy celebrating your mothers on their special day, whether you can be together or cherish the memories! 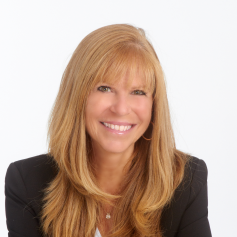